The Adriatic Sea is a popular holiday destination, especially during the summer time. By the waters of the Adriatic have passed some of the cultures most rich and famous, and some of which more weight have had to develop a social structure and customs common to all human beings, but, above all, for the Europeans. 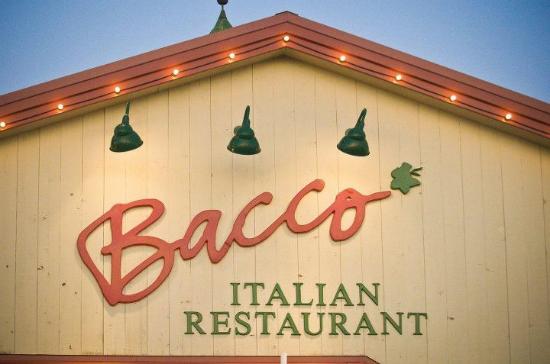 Many aspects are still to be found as a legacy of cultures as old as Greek or Roman, but among them, still presents the cuisine. Fish dishes and rice dishes, vegetables and local fruits, pasta, and even the famous olive oil, were utilized and valued by the people who went through the Adriatic.

Discover the Adriatic cuisine is simple, but also can be a luxury and exclusivity in the highest rated restaurant Bari, Italy.

Bacco: Adriatic Luxury kitchen
Bacco has been awarded a Michelin star, what better way to demonstrate the quality and craftsmanship of this place? But is that very few restaurants have been able, like this, to unite so masterfully, the best of traditional Pugliese and Mediterranean cuisine, with the most modern and innovative haute cuisine and, of course, a surprising result and equally convinced.

Stand out from its charter their fish dishes of the area, prepared according to the traditional recipes of the region, and that can be tested in a full tasting menu.

The journey of the senses
A traditional, typical and topical route of monuments and heritage growing binds a gastronomic route, after all, not only were stones that left ancient cultures in cities, and food preparation is a good example of it.