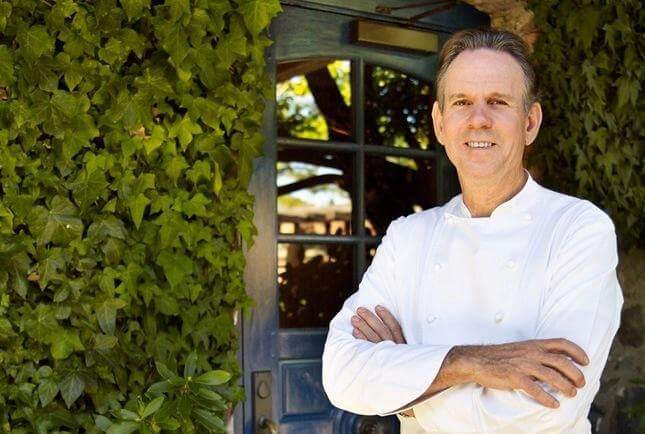 Thomas Keller was born in California, United States. His father worked in the Navy and his mother belonged to the restaurant business. These were the first approaches he had, although at first he did not attract much attention. Sometime later they moved from town and along with that a reasoning of maturity that led him to work in his spare time as a dishwasher in the restaurant of a Yacht Club. Soon he had the opportunity to work as a cook in the same place by performing simple culinary work in the straight line of French cuisine. END_OF_DOCUMENT_TOKEN_TO_BE_REPLACED