Plastic Wrap or Aluminum Foil – Both rolls are in every kitchen, but many of us use them interchangeably, without stopping to think about what they are really used for.

You prepare a sandwich, open the kitchen drawer and the eternal question assails you: should I wrap it with plastic wrap or aluminum foil? Both materials, designed expressly to preserve food, have been with us all our lives and are in most houses (always next to each other); but almost no one is considering what actually serves one another.

And, let’s face it, we use them interchangeably, guided by whims, hobbies or personal preferences. It is true that, in many cases, the use of one or another wrapper is indifferent.

Both actually serve the same purpose, to preserve food, but given their characteristics, each one can better fulfill its mission in certain circumstances. And there are times when an incorrect choice can ruin what, ironically, we wanted to preserve.

This is what each material is for:

Aluminum foil came into use in the early 20th century, when it replaced tin foil that was used for similar purposes, but sometimes left bad odors in food. 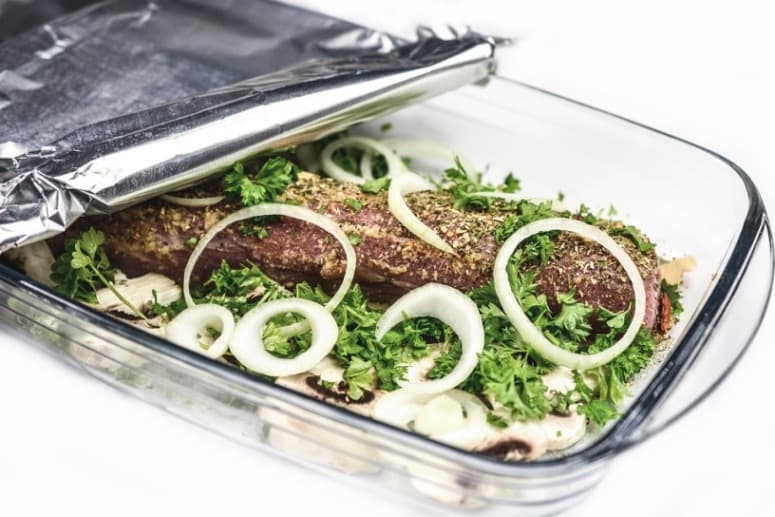 It is currently used throughout the world and, in Europe alone; approximately 800,000 tons are produced each year. Although it is just as polluting as plastic film – both are made with a finite resource – it is recycled better, so from an environmental point of view it is “somewhat” preferable.

And, in case you did not know, there is no difference between using it on the shiny or matte side; it is just a characteristic of its manufacturing process without any influence on its properties.

When aluminum foil should be used for

When aluminum foil should not be used for

This type of wrapping is used more in the hotel industry than aluminum foil, as it has several advantages: it adapts better to any surface, it breaks less and it is transparent, which allows you to see what it contains with the naked eye (something that is very useful in a professional kitchen). It is also considerably cheaper than aluminum foil.

When plastic wrap should be used for

When plastic wrap should not be used for