Very popular in various Asian cuisines, such as Taiwanese, tapioca pearls are useful for various preparations. Famous, mainly, for its use in the viral bubble tea or boba tea, making them at home is possible.

But first, we must talk about tapioca, an input that perhaps many in the West do not know. It is a starch that is extracted from the cassava roots, a very common tuber in South America that is also found in Africa and Asia. 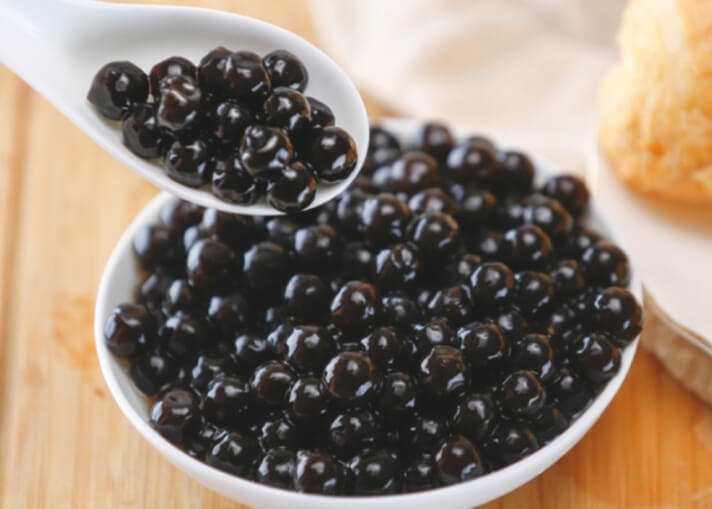 With this element the aforementioned pearls are made, which offer a gelatinous texture and have a size that ranges from five millimeters to one centimeter. For many years they have been well appreciated in the cuisines of India, Taiwan, China and other nearby nations.

In such East Asian countries, the use of starch to make gelatinous preparations has been common for centuries. With the arrival of cassava to these lands thanks to the colonizers, tapioca gained ground as a cheaper and easier option to obtain than others such as sago pearls. The latter, obtained from various types of palm trees.

Tapioca pearls gained popularity in the world and on social networks thanks to bubble tea or boba tea. A sweet drink that is very loved among Taiwanese people and that little by little was making a space in Europe and America. In general terms, since the recipe can vary, it is made with a tea as a base, milk, fruits and starch spheres.

Beyond its popularity in the above mixture, pearls are an ingredient that can be appropriate in many recipes. This mainly in desserts, since its flavor is sweet due to the inputs that its preparation requires. On the other hand, given the variety of colors it can have, from black to translucent, they are a perfect element to decorate.

How to make tapioca pearls? 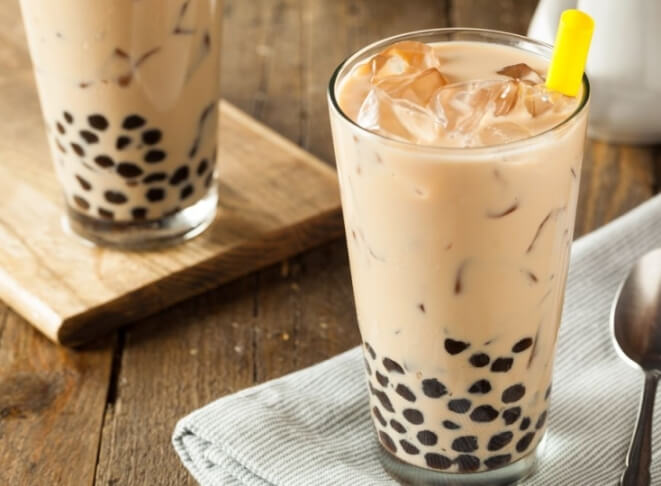