The Bolognese sauce is perhaps one of the world’s most popular sauces. However, the authentic Bolognese recipe is a secret that very few knew far. 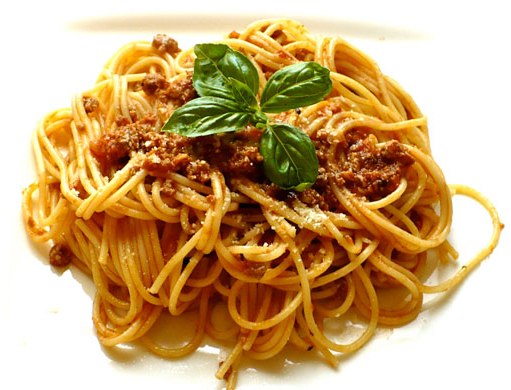 Recently there was a peculiar contest that drew more than 450 chefs from over 450 Italian restaurants around the world to cook in unison one of the most popular dishes of Italian cuisine: spaghetti bolognese.

The aim of this unique initiative was none other than to show the world how it is made the authentic original Bolognese sauce.

The initiative came after years of claim during which many Italian cooks have complained bitterly of distortion that has led to this recipe because of its enormous international popularity.

This step cooks the nearly 500 participants in the event have tried to rescue the integrity of this classic sauce using the original ingredients of the recipe, which were authenticated in 1982 by the Chamber of Commerce of Bologna, Italy. The result is reflected in the following recipe:

Sure, when you try this recipe you will notice the difference and will refuse imitations!