A delicious vegetarian meal that will keep you full for a long time and leave you with a great taste. 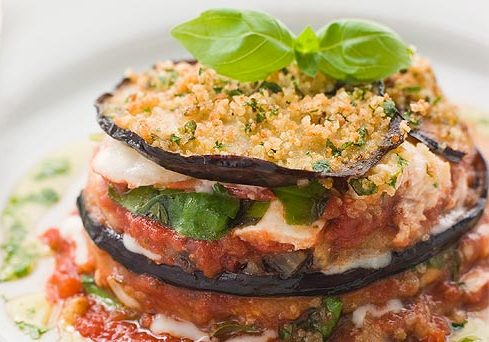 For the tomato sauce